After the busy city, time to relax with a trip to the Whitsunday Islands off the Queensland coast at the southern edge of the Great Barrier Reef. Hamilton Island is a holiday resort essentially, famed for its exclusive residences used by the rich and famous as well as its family hotels. Island visitors are well catered for with restaurants, shops, beaches and pools. To get around the small island golf buggies can be hired as no cars are allowed. The system runs like a well oiled machine.

Buggy driver outside the church

As well as relaxing in the warm sunshine we made two day trips. The second was to Whitehaven Beach on the largest of the 74 islands, Whitsunday itself. The beach is a shining white colour, the sand is almost pure silica and has a fine flour like texture. The waters are clear and a beautiful colour.

However, star of the visit was the day snorkelling on the Reef itself, notable Bait Reef. I had never snorkelled before but I took to it, well, like a duck to water. I wasn’t sure what to expect from the Reef, whatever expectations I had were surpassed a thousand times over. The magnificent colours of the coral and the fish lit up the ocean. The Reef here was badly damaged by Cyclone Debbie in April 2017 and yet, though some parts died off others were showing signs of recovery with beautiful blue, pink, yellow coral sprouting along with many other colours too.

Waves breaking on the coral reef and fish around the boat

Apparently 10% of the Earth’s fish species live on the Reef and it was impossible to keep track of the dozens of species I saw. However, two stood out. A blue spotted ray darted along the seabed and then, as we were returning to the boat I saw a black outline against the white sand. It could only be a shark from its shape but it took a while for me to get my head round that. It sat for a couple of minutes and then turned and swam straight towards me which made my heart skip a beat. It swam right under me and it was a few minutes I shall never forget. I was told by our guide that it was a white tipped reef shark, it was magnificent. 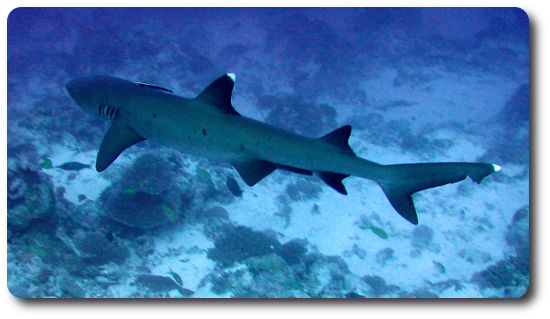 Then to Brisbane for the final few days of the trip. The city is dominated by the river of the same name, free ferries and buses help the traveller to get around easily. The beautiful botanic gardens sheltered a variety of birds, water dragons and beautiful plants, trees and flowers. 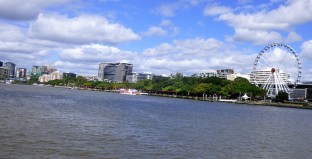 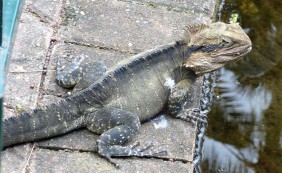 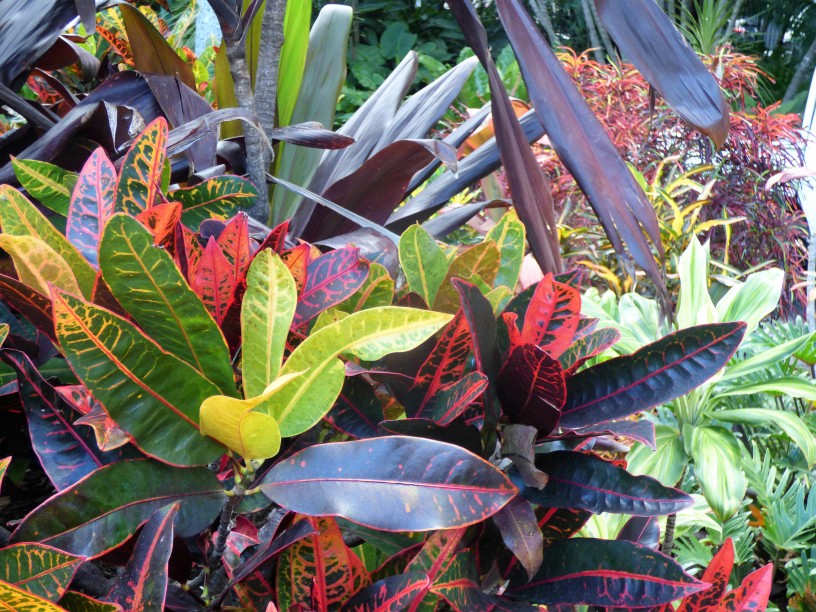 Strangely some of the better wines from shops and bars of the whole 2 months were experienced here in Queensland. The bottle shop on Hamilton Island carried good wines such as O’Leary Walker‘s Polish Hill Riesling, D’Arenberg‘s Custodian Grenache and the interesting Toru blend of Gewurztraminer, Riesling and Pinot Gris from Te Whare Ra in Marlborough. All very good. From another bottle shop in Brisbane I secured an old favourite in Coldstream Hills Pinot Noir 2016. I hadn’t tried this since James Halliday gave up the domaine but it proved to be as good, refreshing and fruity as it always was.

At the Silver Fox Wine Bar in Brisbane though came a real treat. We ordered an orange wine from the Barossa Valley and the sommelier advised me to try the Old Vines Grenache from the same producer Kalleske. It was excellent advice. The orange wine, Viognier, had aromas of, well, oranges. Lavender too. It was delicious with tangy zesty fruit and lovely texture. One of the most interesting orange wines I have come across. The old vines Grenache was concentrated black and red fruit delight too. Unlike many reds I have tried here it was full but also light, not jammy, not over oaked. When I looked up the producer online I found that it is a biodynamic domaine in the Barossa, I was not surprised. There was a real energy and finesse to these two wines and I will be seeking out more of them if I can find them in the UK.

So, some good wines to finish and some of the most memorable of experiences too. Australia and New Zealand, thank you.