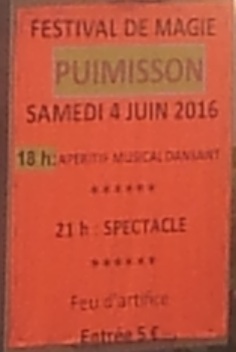 Saturday June 4th was supposed to be the Festival De Magie in Puimisson, a family magic show. Sadly it had to be postponed until September as, around 5.30pm, a huge thunderstorm broke over the area. Booming thunder and heavy rain were the main features as Puimisson and the wider region were treated to an alternative fireworks display to that scheduled in the Festival. Yet 2 hours later the skies were clear, the streets were dry again. 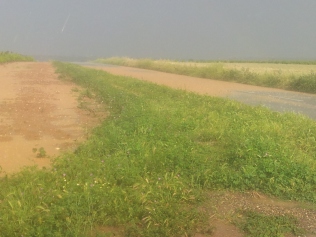 Four of us though were treated to a magical evening. Jeff welcomed Cedric who runs the best website on French natural wines at vinsnaturels.fr (and I don’t say that because he chose one of my photographs on the opening page!) It gives great detail about vignerons, technical details about their wines and where they can be bought. His friend Ghislain was with him, another natural wine expert and promoter in the Grenoble area. Pat and I were invited along too and it was a real pleasure to meet up with them, they proved to be excellent company. 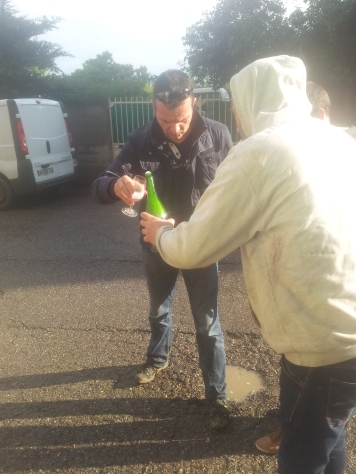 We were treated to 7 hours of tasting with Jeff in the cellars and at his home. And there was no question that Jeff is a true magician, conjuring up an amazing range of wines and of such a consistently high standard. I may be biased as he is my friend but the demand for his wines proves I am not alone in thinking so.

We tasted all of the 2015 wines, those in bottle and already sold, those just bottled and those in tank and barrel. Whites, rosé, reds, sparkling and selection de grains nobles. Plus many wines from previous years in barrel and bottle. Before moving to the solera cave to taste, amongst others, the Grenaches wine I made. Hand on heart there was not one dud wine and there were many special wines. 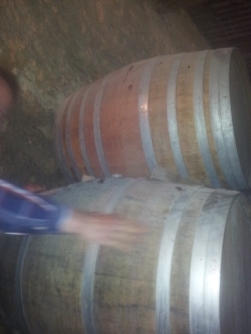 Amongst white wines the Maccabeu and the macerated wine we bottled the previous day were showing well. So too the Bibonade sparkling wines, white and rosé. 5SO Simple was on form from the early wines alongside Vin Des Amis.

Of the next wave of wines, Classe was outstanding, Jeff thinks maybe the star of 2015. Tête À Claques was good, a blend of VdA and Syrah; Buvette À Paulette too, a blend of Mourvèdre and Cabernet Sauvignon. Flambadou will be excellent, it needs time but has all the ingredients to be especially good, just as it has been the last few years. 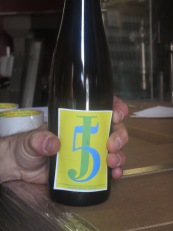 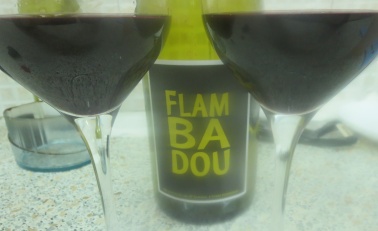 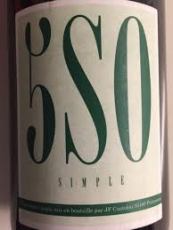 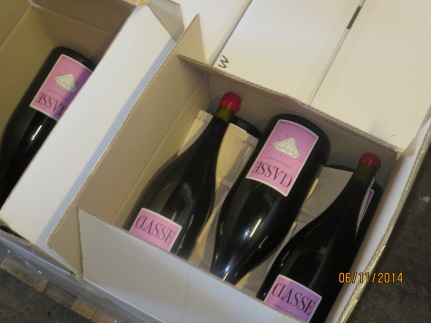 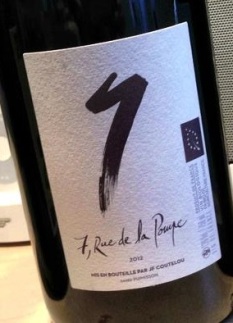 One wine which was noteworthy was Flower Power. This is the red produced from the complanted Font D’Oulette vineyard with its Aramon, Clairette Musquée, Cinsault, Oeillade and six other cépages. Its first vintage in 2014 won plaudits even from the conventional press. The 2015 I had tasted on Thursday and it was in a dumb moment, Jeff actually carried out a soutirage on Friday and by this Saturday evening it was singing. For me, this could be the star of 2015. 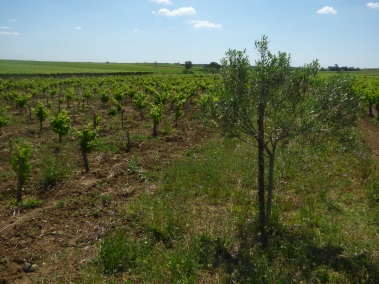 Ghislain had brought some cheeses from Meilleur  Ouvrier De France Bernard Ravaud. They were superb cheeses including a truffled comté which shall live long in the memory. Jeff opened one of the 2012 barrel aged 5J which I wrote about recently, and it is a great marriage with cheeses. 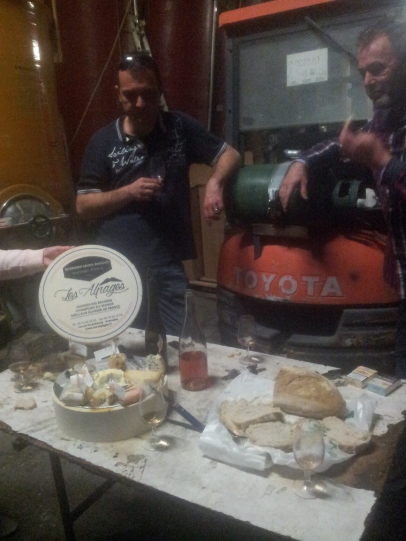 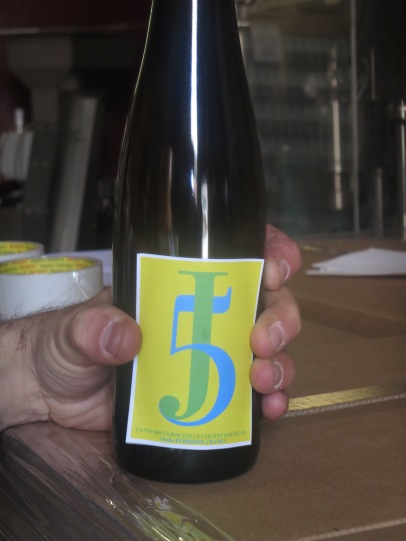 We moved to the solera cellar where we tasted some of the old Muscats and Grenaches. However, it was also good to taste my Grenaches wine from all three of its containers, the new 60l barrel, the old 30l barrel and the 27l glass bottle. As before the older barrel has a sweeter, fruitier profile whilst the new barrel gives a slightly leaner, more complex wine. The glass bottle is all sweet fruit and still fermenting! It was good to hear Cedric, Ghislain and Pat all give their approval. 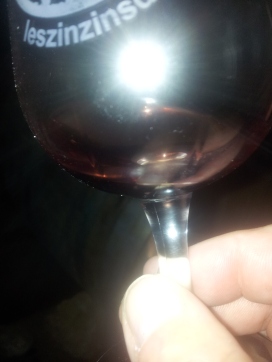 My Grenaches from new barrel

The hours flew by, always the sign of a good night. Thirty wines or so, Jeff just keeps bringing them out from up his sleeve. Or have I just given away a magic secret? 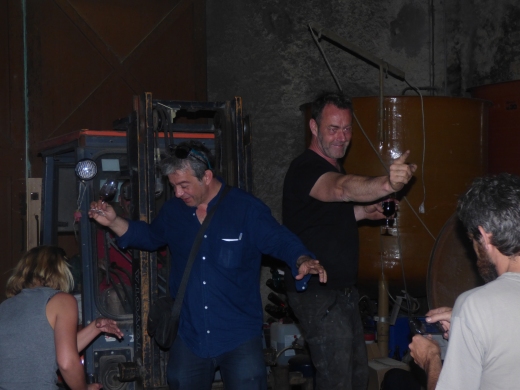 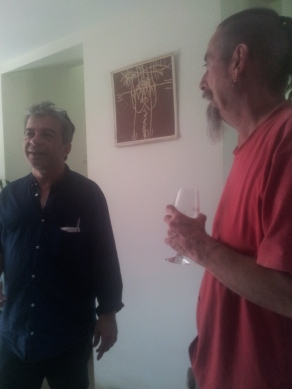 On Wednesday June 8th more visitors to the cellar. Paco Mora of La Cave D’Ivry and a friend of his Charlotte, a caviste in Montpellier, visited. I have mentioned Paco before on here and I would love to visit his Cave. He takes time and trouble to visit the winemakers whose wines he stocks and to offer his support. He’s passionate about wine and good fun as well as having a keen social conscience. We shared wines, laughs and lunch and two more great wines. 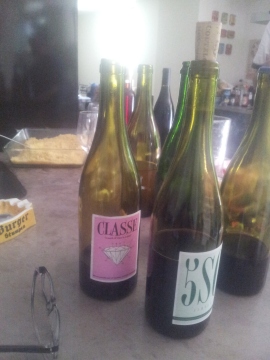 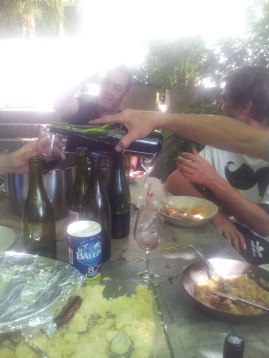 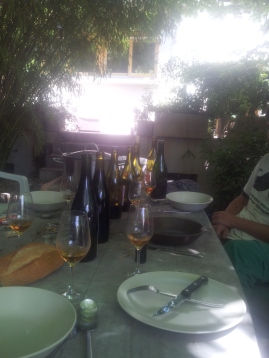 La Vigne Haute 2010 was lovely, showing maturity, the Syrah fruit now brooding and dark with great length and depth. LVH has always been my favourite cuvée but even this had to bow down before Flambadou 2007. Pure Carignan, more leathery and plummy notes with a smooth as silk chocolate finish. If anyone tells you natural wines cannot age then I would ask you to quote this bottle as proof that not only can they age but they can become truly great! Spellbinding. 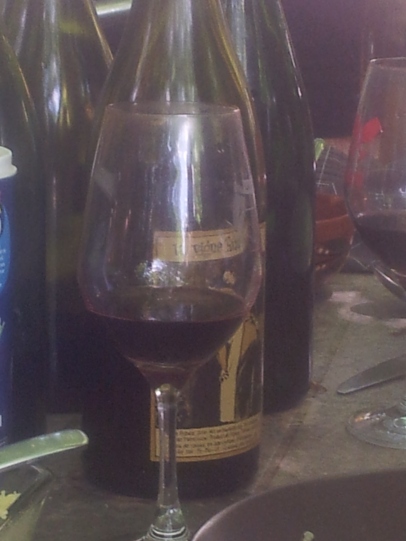 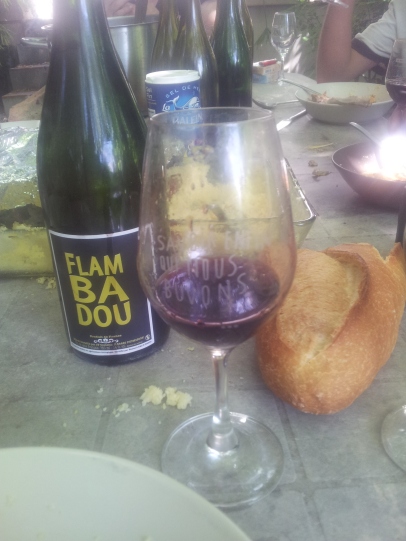 And even time for a little levitation. Told you it was magic. 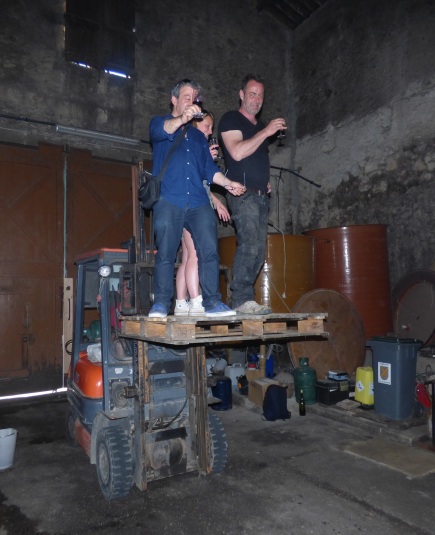